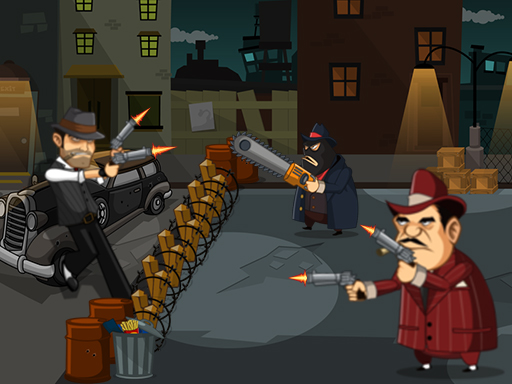 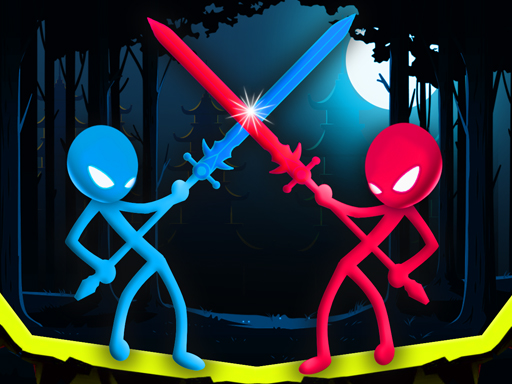 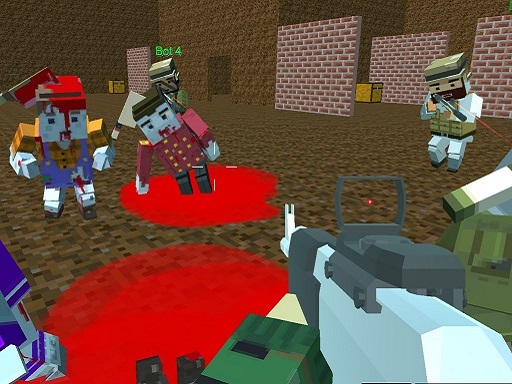 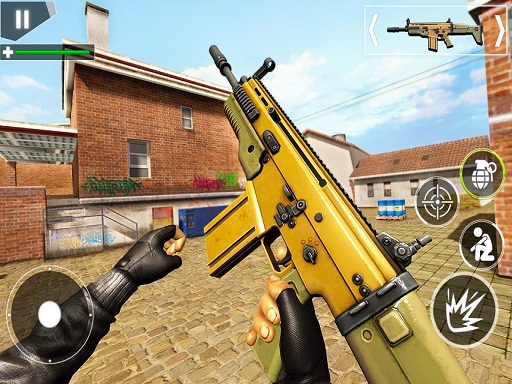 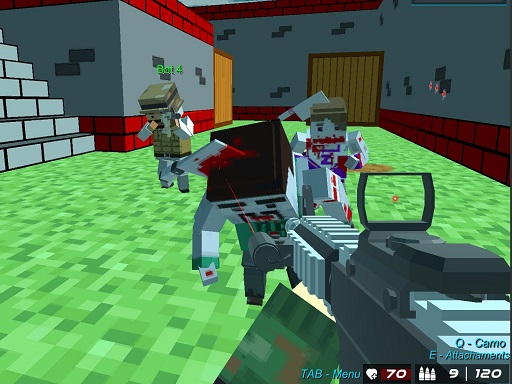 Welcome to 1917warfare.com, Our arcade features a selection 32 of the Shooter games, all completely free to play. including Operation Anti-Terror, Sniper Hero, 100 Men, and many more free Shooter games.


If you like to play shooter game, your may like play : Flash Crisis, Warzone: World War II, Flash Strike.

Please remember domain name: 1917warfare.com, I believe the best choice of the online game. Play new, the latest and best shooter games free, all the the time. Enjoy all time favorite titles like Flash Crisis and 100 Men. fun play has never been easier.